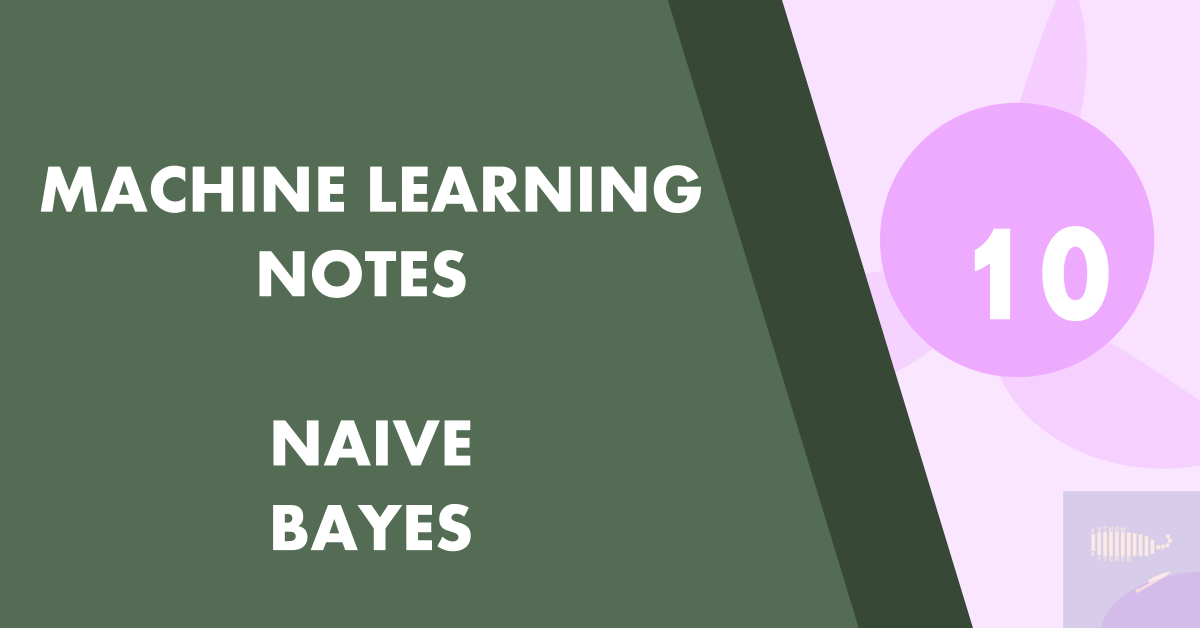 Probability of B given A = …

that’s it, checkout dependent events’ probabilities. let us take a domino game. the probability taking out a piece containing one after having taken a piece containing a 6. in this example, the taking of one is affected at the very least by the fact that the tiles have been diminished by 1 (7/28 × 7/27). similarly naive bayes allows us to guess events more precisely by adding known events in the game.

le us say that a new disease named scarius is out. now you check out the symptoms, brr you have those it seems … but do you really have the disease?

if symptoms is fever, P(symptoms) is P(fever) i.e. the probability that a person gets fever on any day.

P(symptoms given scarius) will be high since when you are ill you will get symptoms. let us say 0.96

our P will be

so, without taking in consideration those 3 probabilities, you’d make an erroneous guess 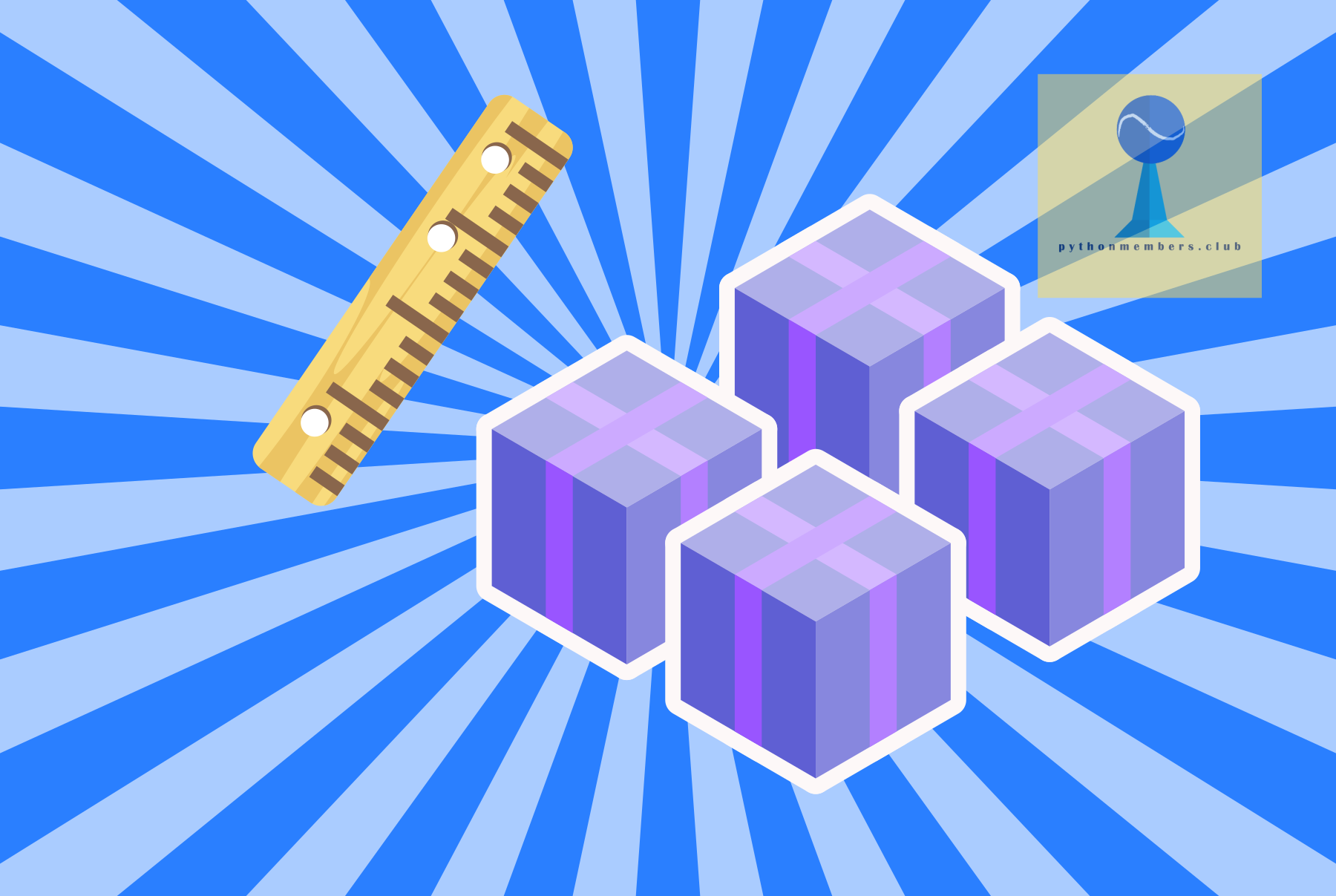 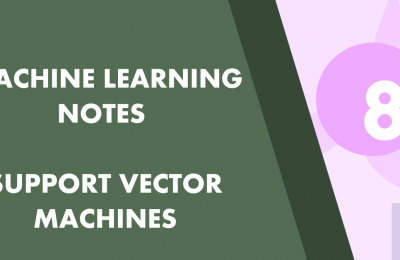